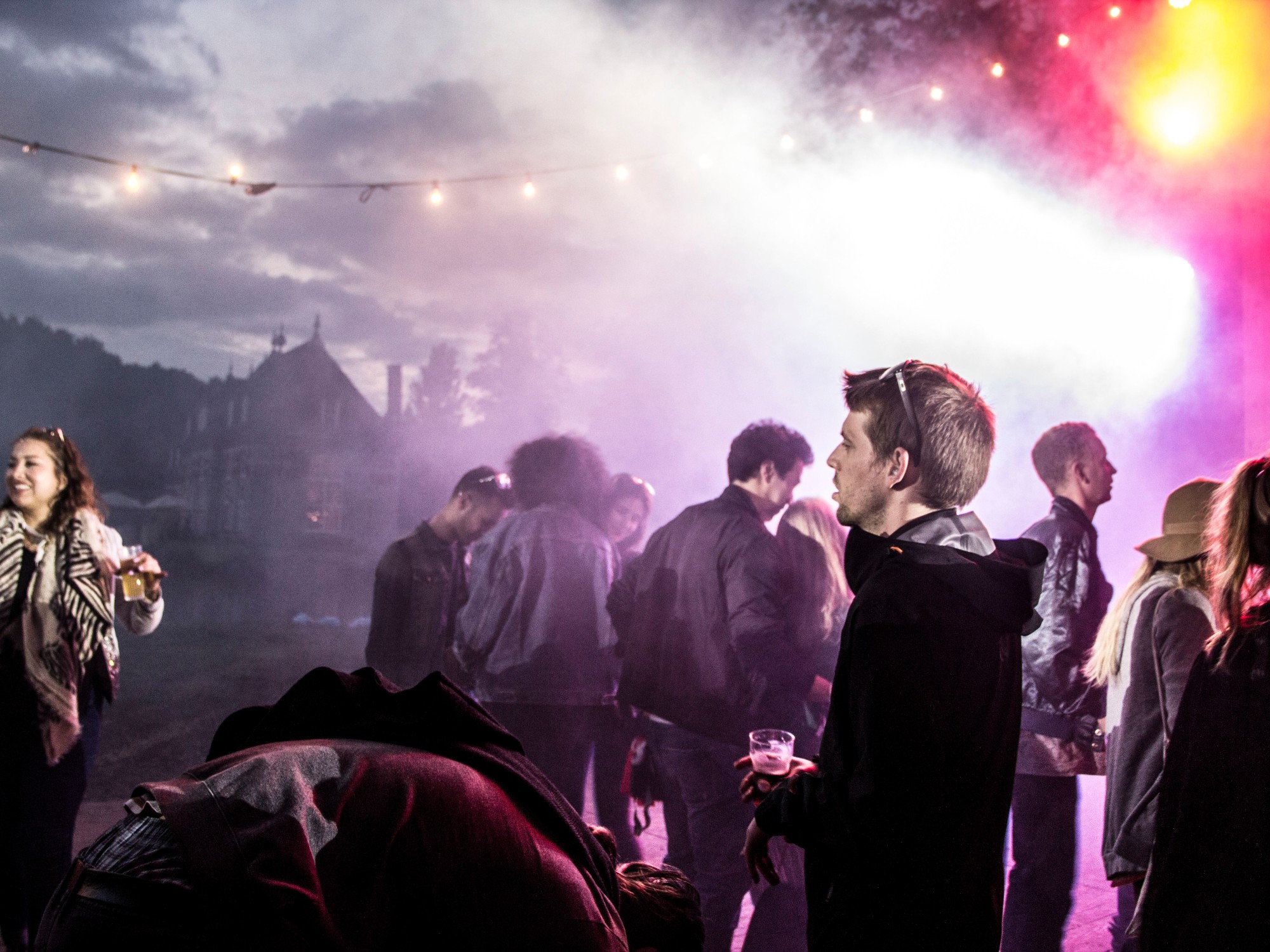 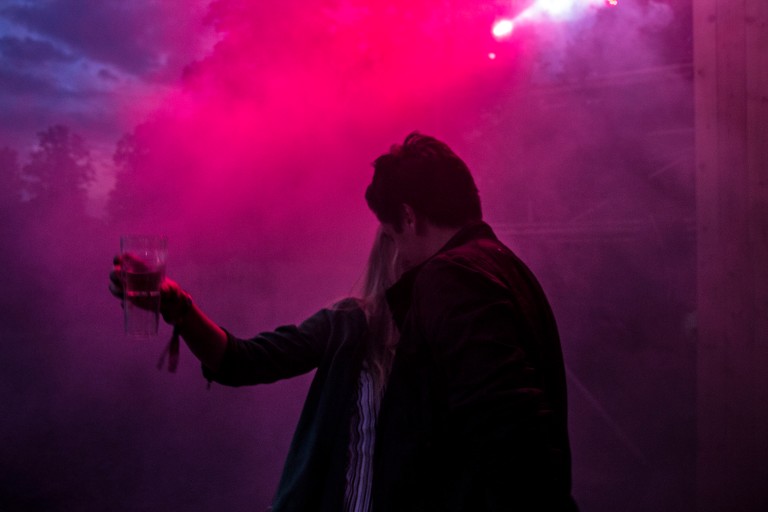 Last weekend I went to Paradise City festival near Brussels to take some pictures . It was heaven on earth, despite the rain and mud.  People didn’t really care ‘cause one off the  stages was situated next to the Ribecourt castle of Steenokkerzeel and the view was beautiful! Really a must go for those who love electronic music, lots of people from abroad travelled all the way to Belgium just to attend the festival .

You’re probably thinking why people are travelling to Belgium to attend a little festival near Brussels. Well, Paradise is more than just a  festival. They’re all about “thinking green”. Yes you can have good time but they also want to make people aware of how much they waste. No, it wasn’t a hippie convention but the glasses were being recycled and in return you got credits to pay your next drink. They also don’t like it when you have separated vip-areas where people aren’t dancing, poppin’ bottles and the whole “look at me attitude”. So there wasn’t a vip-area but you still could be treated like a vip by using the app Tjing. If you wanted something to eat or drink you could order it on the app and they would bring it to you a few minutes later! 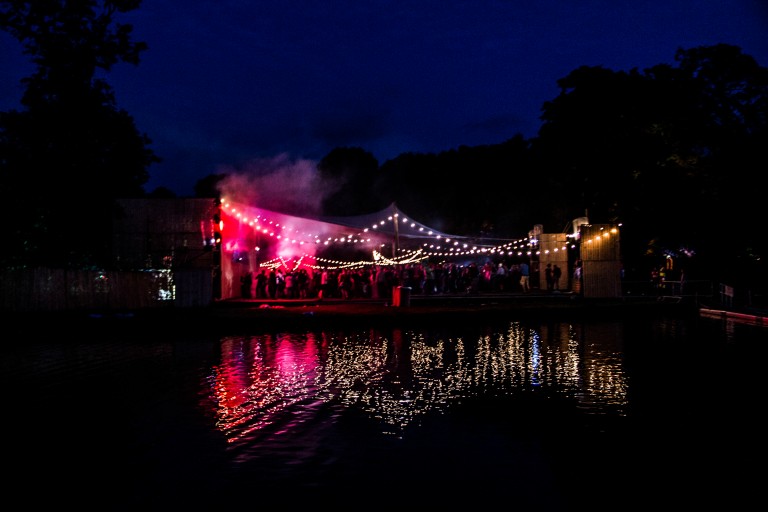 The food was also eco-friendly. I discovered ‘The Dutch Weedburger’. Green burgers based on natural ingredients like sea-weed . They don’t use meat and try to reduce milk products cause those two elements increase global warming. The burgers were delicious and I really love their concept! For more pictures go take a look at my facebook page!